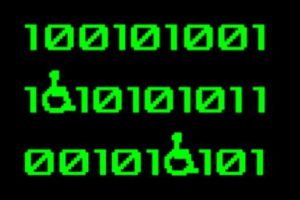 With video interviews on the rise, software development of AI to analyse interview footage skyrockets. The problem is training an algorithm like that could further disenfranchise differently abled people. Read about this and more! (Photo by Wired)

The first effort to regulate AI was a spectacular failure

What can we learn from the Big Apple’s attempt to create a task force on AI? Albert Fox Cahn talks about why he left the New York Automated Decision Systems Task Force to start the Surveillance Technology Oversight Project. Cahn says, “A comprehensive, in-depth analysis of the ways that government use AI to make decisions about people’s lives is more urgent than ever before.”        (Source illustrations: yucelyilmaz/iStock; Naeblys/iStock)

“A recent blockbuster study found that software used in healthcare settings systematically provides worse care for black patients than white patients, and two senators want to know what both the industry and regulators are going to do to fix the situation.”  (Photo Illustration by: Media for Medical/UIG via Getty Images) 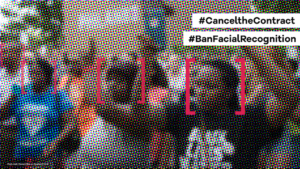 Demand Amazon end its deals with the surveillance state

If last week got you all fired up about Amazon’s Ring, not to worry! We come back to you with an update on how to fight back. A quick recap: Ring provides police access to data recorded via it’s video doorbell devices, fanning the flames of an already powerful police state. MediaJustice joins the new Athena coalition as one of almost 50 other organizations, and says “resistance against Amazon is growing by the day, and communities are taking action. Join us in telling Amazon to stop profiting from racist police surveillance.” (Photo by MediaJustice)