e.Woke # 72: Keep your friends close, but your (tech) enemies closer

Know Thy Enemy— whether it’s a forged letter, or a surveillance camera turned horror movie. This week we take a look at global politics, the presidential campaign, and the next installment of Amazon B.S. The Digital Twilight Zone is back with your weekly cringe fest so grab some popcorn and let’s get into it.

That filter fooled no one! In fake news, a social media influence operation on Reddit attempts to undermine foreign policy objectives. Over the summer, the Digital Forensic Research Lab uncovered several instances of intelligence operations believed to originate from Russia, dubbed “Secondary Infektion.” It all started with some suspicious -looking documents that needed a little help with their Latvian translations and grammar. Note to self, when forging documents always use Grammarly! 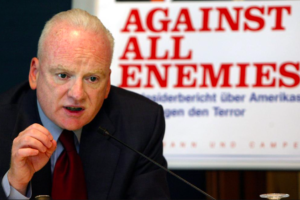 James Bond may be fictional, but some people take the work too far. Reuters reports that former US counterterrorism coordinator, Richard Clarke, slapped a new name on his cyberespionage plot. Check out this article from Joel Schectman and Christopher Bing to learn about the Development Research Exploitation and Analysis Department (DREAD). Yikes, talk about a Bond villain! 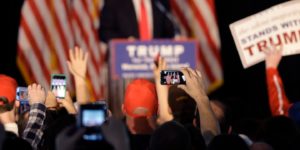 We all know our phones track our movements, right? If we’re not dropping a pin for a friend, we’re looking at our crush on Snapchat map. But what if these spots weren’t shared by us? What if they were taken without our consent? According to this piece by Lee Fang for the Intercept, the Trump re-election effort spent millions of dollars to develop  American Made Media Consultants to handle advertising for the campaign. Fang writes that they also secured a company that offers GPS location data and personal signifiers like gender, age, and “lifestyle preferences.” My preference is to not have my lifestyle tracked. 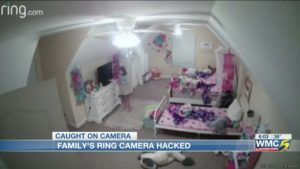 How Hackers Are Breaking Into Ring Cameras

The next installment in the technological horror show that is Amazon’s Ring. For those just tuning in, here’s the TLDR: this video doorbell device apparently not only provides police access to recorded data, which is terrible on it’s own, but also hackers. Reporters Joseph Cox and Samantha Cole did some digging for VICE and found that hacker forums revealed a market for getting into Ring.  Some cases show hackers playing noted horror movie tunes into a child’s room through Ring’s speaker feature! If this hits close to home, no pun intended, consider joining us and the new Athena coalition to stop Amazon’s spying. 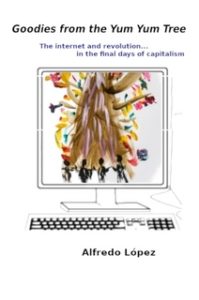 In our last e.woke of the year, we want to take a moment and celebrate our friend and ally, Alfredo Lopez, who just released a much anticipated book, Goodies from the Yum Yum Tree: The Internet and Revolution in the Final Days of Capitalism. Alfredo wrote the book “to provoke some wider discussion of technology and revolution.”

Goodies from the Yum Yum Tree is available to purchase here. Check it out and share it with the masses!


Overall Mood Meme for this week is… 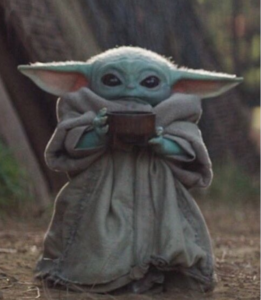