Welcome back lovely readers! We return to you from our holiday hiatus with a special edition of your regular Digital Twilight Zone. This week is all about Facebook vs the People. Before you share that next cute animal video, read more about the famed social media platform’s descent into a power-hungry mess. 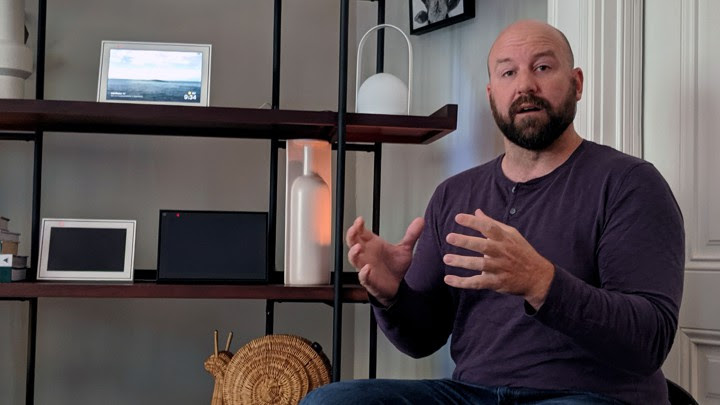 In the time of Instagram models, Twitch gamers, and Tik Tok stars, could we have a Facebook president? Alexis C. Madrigal, for The Atlantic, writes about Bosworth’s take on Facebook as a platform, and how it did and didn’t contribute to the success of Trump’s 2016 campaign. Speaking of presidential elections, what could this mean for 2020? (Photo by Glenn Chapman/AFP/Getty) 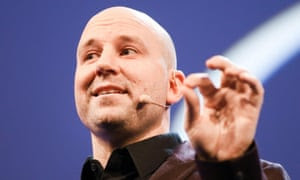 With great technology comes great responsibility— or so we hope. Check out this opinion piece from Emily Bell who writes for the Guardian that Facebook’s continued lack of regulation on political messaging makes them just as guilty as “dishonest campaigns.” With the power of Facebook’s hands-off approach on their side, politicians are primed to lie their way into office. (Photo by Dpa Picture Alliance/Alamy) 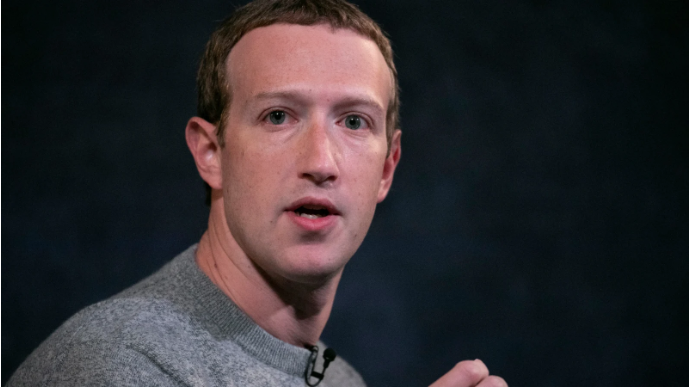 “Watch Out, Opportunity, Mark Zuckerberg Is About to Fuck You Up”

In other news, Facebook is gearing up for world domination–first elections now dinero.  Tom McKay writes for Gizmodo, Mark Zuckerberg is looking at how to “decentralize opportunity” with economic tools for money transfers and selling small business goods. This would make Facebook “the primary vehicle for commerce worldwide.” (Photo by Mark Lennihan (AP)) 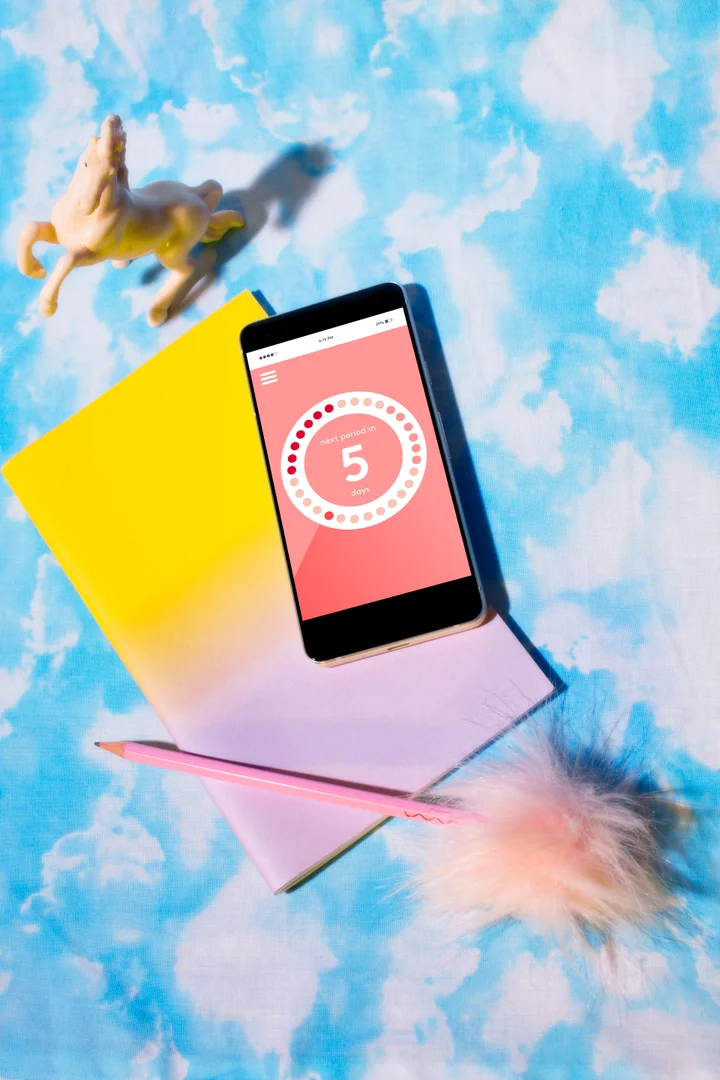 “Using A Period Tracking App? This Is Where All Your Personal Info Goes”

If you have a uterus and a smartphone, beware! Terms and Conditions could be hiding something sinister within their stuffy legalese. As Jessica Morgan writes for Refinery29, the convenience of a period tracking app could come at the price of your “most intimate details” being shared with third-party companies like Google and Facebook. Seriously, where does it end??!! (Photo by Tayler Smith) 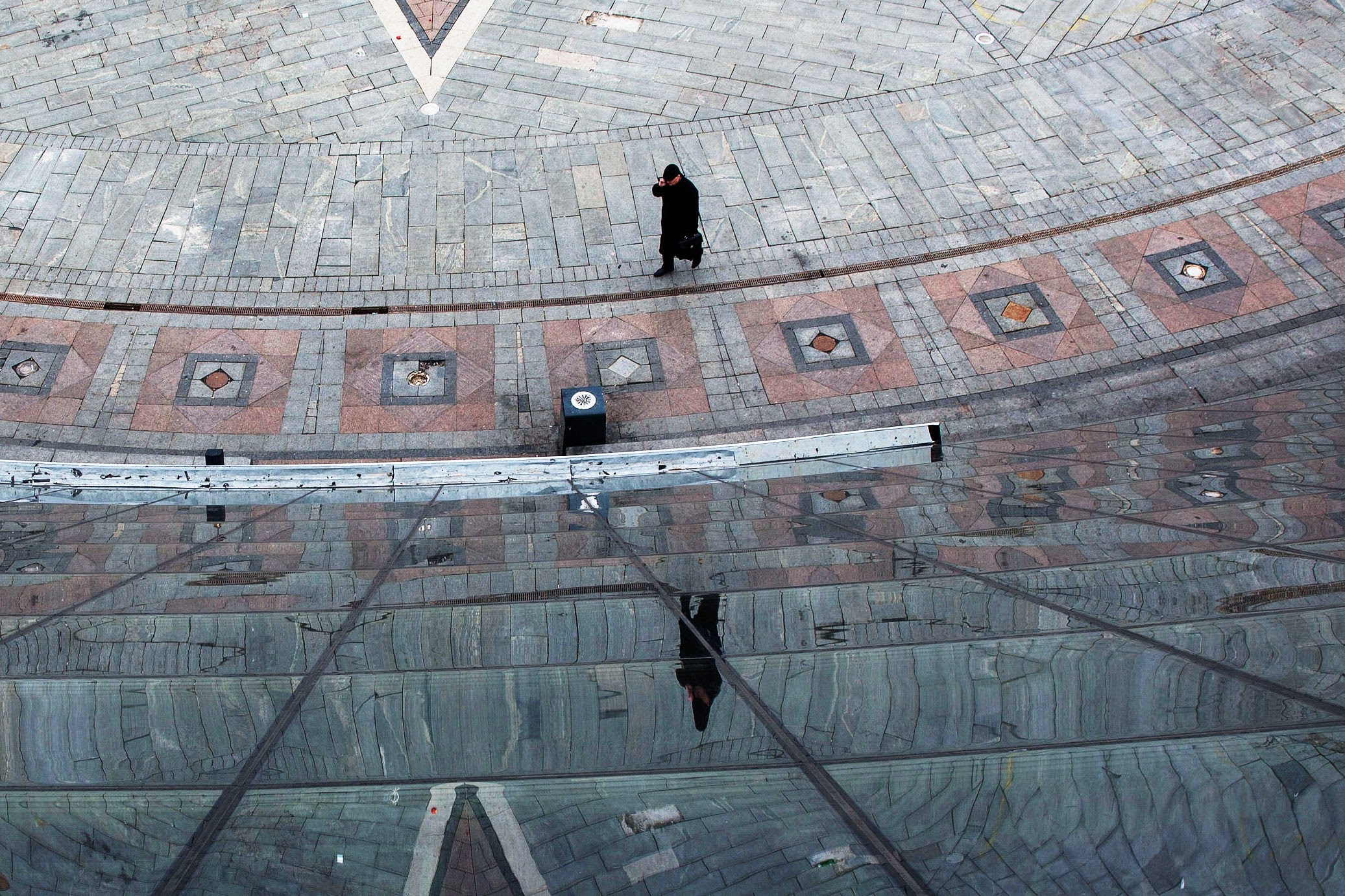 “If Russia Hacked Burisma, Brace for the Leaks to Follow”

Enough about Facebook, what about Russian hackers? In a tangle of Ukranian politics; the upcoming presidential election; and, Trump’s impeachment, WIRED’s Andy Greenberg shows us what Russian hacking could mean for the 2020 campaign season. (Photo by Taylor Weidman/Getty Images) 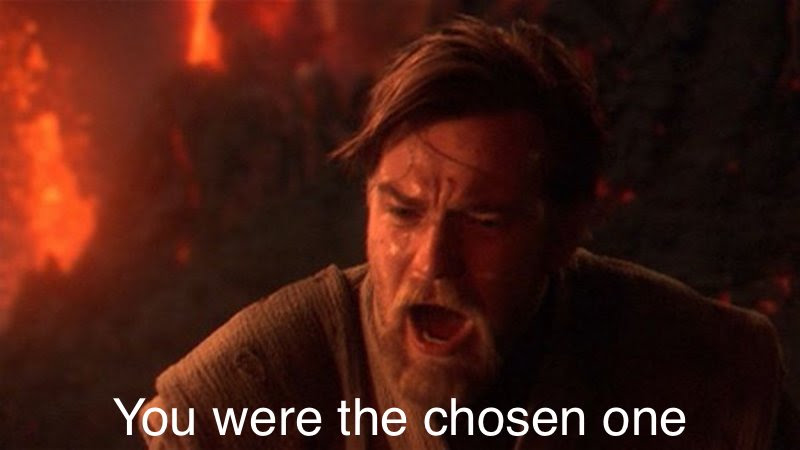 When your social media platforms turn out to be evil