e.Woke #74: Welcome to the Tech Nightmare!

Your weekly Digital Twilight Zone is back! Wanna lose some sleep tonight? Let’s take a look at dark technology, surveillance, and privacy violations. Technological terror better look out though, the next generation won’t back down!

“The Fire This Time: In the Face of Rising White Supremacist Violence, Police Continue to Investigate Victims and Activists”

Buckle up for this roller coaster of an article! The FBI, Homeland Security, and local police decide to take a colorblind approach to domestic terror.  The FBI’s new domestic terror category, “racially motivated violent extremist,” lumps black activists and white supremacists together…WHAT!? The Intercept’s Alice Spreri notes, “that false equivalence made it virtually impossible for the public to know whether the FBI was devoting resources to investigating real threats of racist violence or social and racial justice groups critical of government.” Fresh on the heels of a nationally recognized holiday celebrating Martin Luther King Jr., who was treated with the same government suspicion and violence. Authorities have learned NOTHING from the past 60 years. (Photo by Andrea Morales for The Intercept) 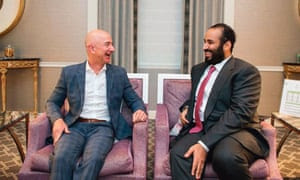 You may have heard about emails from Nigerian princes, well what about a Saudi prince? Stephanie Kirchegaessner writes for the Guardian that, in 2018, Jeff Bezos received a WhatsApp message from Mohammed bin Salman that  “…included a malicious file that infiltrated the phone of the world’s richest man.” Read all about the global impacts this has and more in this article!  (Photo by Saudi Press Agency) 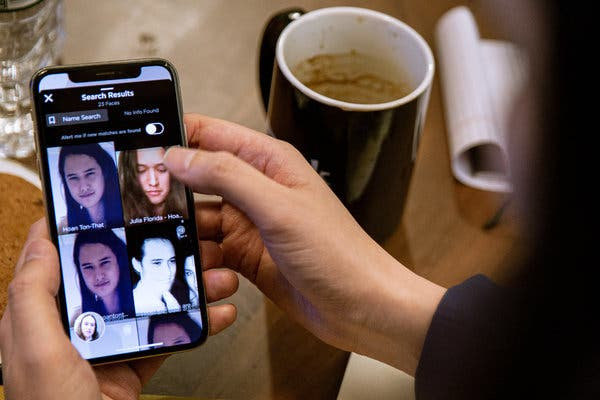 Facial recognition tech takes a step closer to the Dark Side! Journalist, Kashmir Hill introduces every stalker’s dream come true, an app that hands your whole online presence to any stranger on a silver platter. Currently used by the police (which is a whole other surveillance issue), the Clearview AI company participated in some shady business. Check out the full article in the New York Times. (Photo by Amr Alfiky for The New York Times) 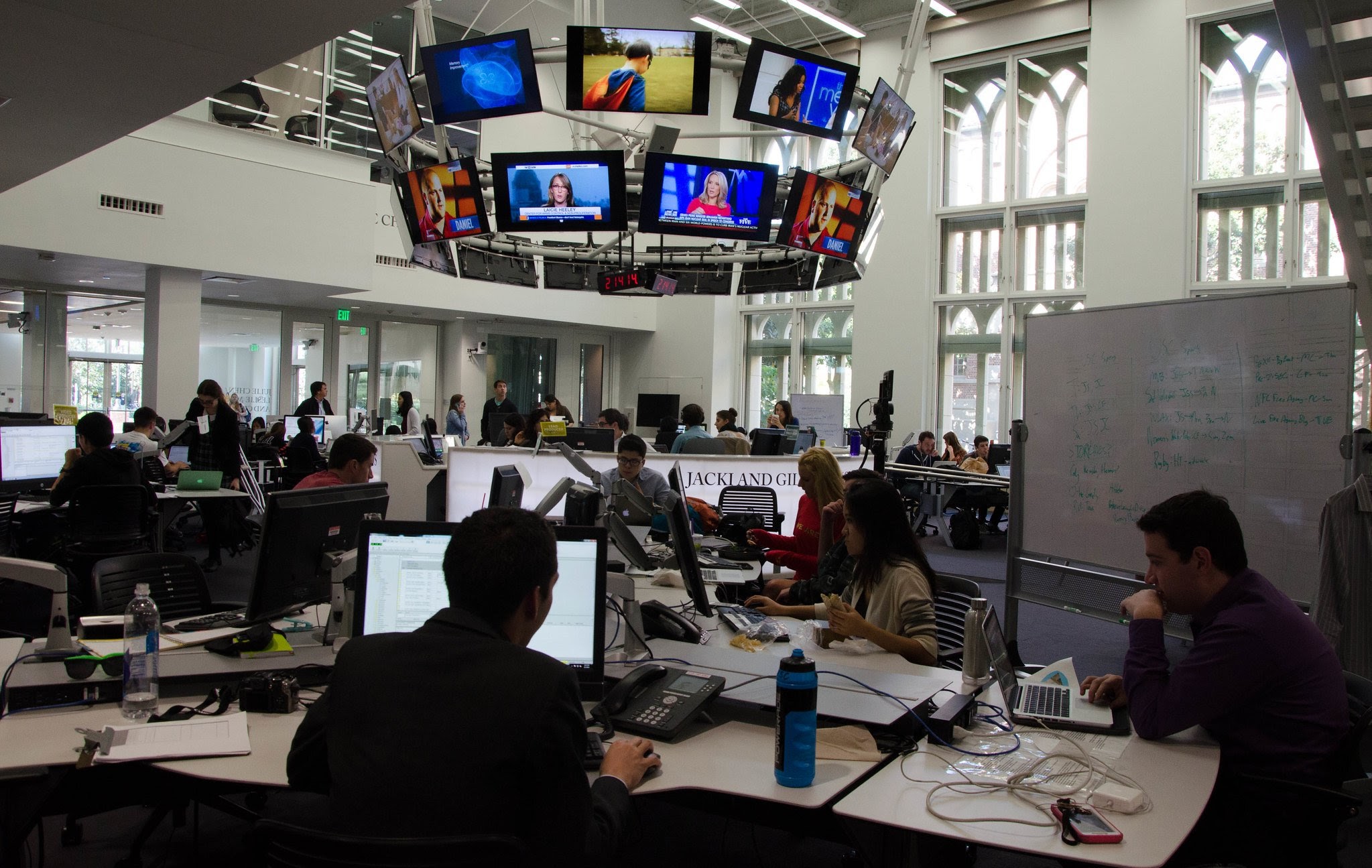 All this news a bit much? Don’t worry, it’s time to fight back! “At a moment when newsrooms are besieged by sabotage, intrusive governments, legal intimidation and information warfare…Annenberg and Freedom of the Press Foundation will develop a first-of-its-kind, comprehensive course that will teach journalism students how to stay safe in the digital age…” Read the full article from Freedom of the Press Foundation. (Photo by Elisabeth Woldt) 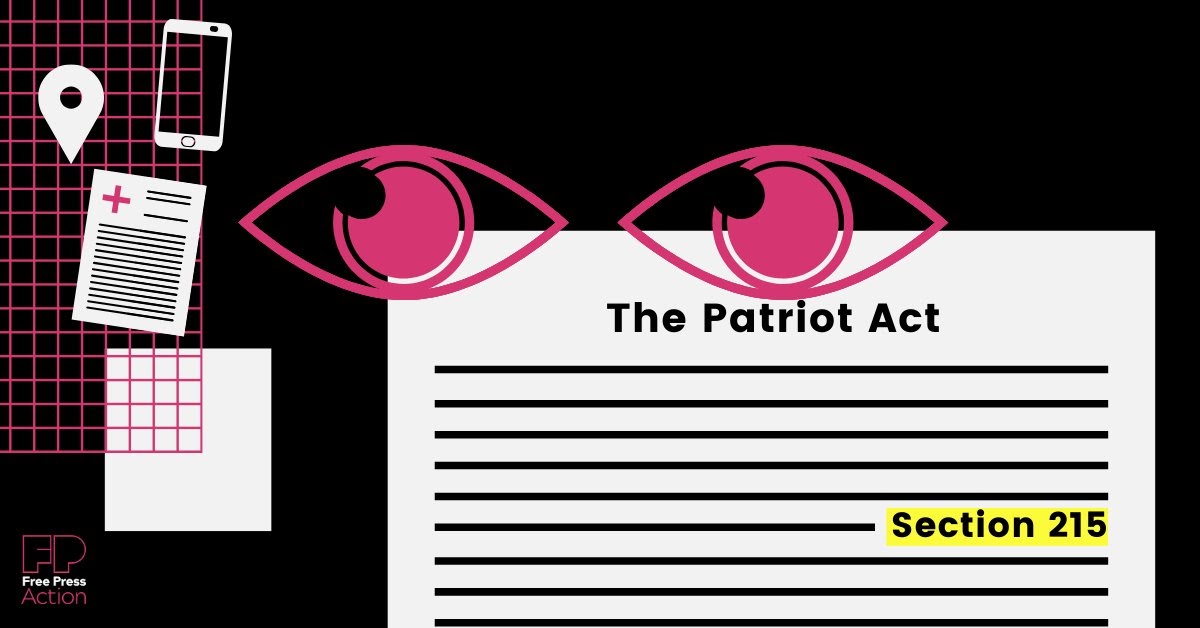 We read about how institutions are fighting back, now it’s our turn! According to Free Press, “On Thursday, Sens. Ron Wyden (D-Oregon) and Steve Daines (R-Montana) along with Reps. Zoe Lofgren (D-California), Warren Davidson (R-Ohio) and Pramila Jayapal (D-Washington) introduced the Safeguarding American’s Private Records Act (SAPRA), legislation that would significantly curtail the federal government’s ability to spy on and collect data from people in the United States.” Follow free press and read the full statement to see how you can stand up for privacy! (Photo by Free Press) 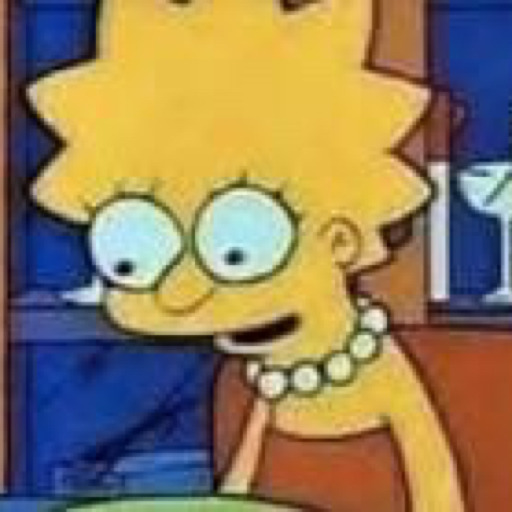