e.Woke #66: Not Your Mama’s Facial Recognition!

Welcome to e.Woke #66: Not Your Mama’s Facial Recognition!

This week, we ask ourselves: “Are we really okay with facial recognition?”, “What do they do with my data?” and “Is this for real?” Yup! We are back with another e.Woke to quench your thirst for knowledge about the digital twilight zone! Be sure to share e.Woke with your friends and maybe consider donating to this project.

Are We Really Okay With Facial Recognition?

Next time you unlock your phone or use SnapChat’s newest filter, ask yourself: Are we really okay with facial recognition? “Think back to the time you logged into Facebook and learned that it would now automatically ‘suggest’ tags in photos uploaded onto the social media website. It was an uncanny, giddy moment– “How does it know that’s so and so?!” And it did it consistently, quickly, and with scary 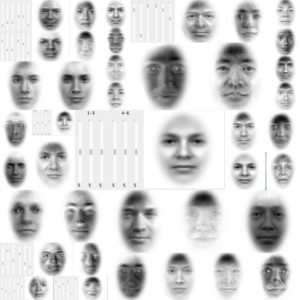 accuracy. The new-tech euphoria quickly wore off as you realized that, somewhere in Silicon Valley, there were developers, apps, and computers that could quickly scan a photo and determine exactly who was in it.” Facial recognition is being advertised as something that makes everyday tasks (like unlocking your phone or getting into a room) easier…but it’s always going to be something deeper than that. “Many law-abiding citizens state they welcome additional oversight intended at reducing crime, while others bristle at the loss of privacy and further removal of ‘the human element’ from policing and security. Then there are concerns of bias in the technology realm. While many software developers like to tout computers’ inherent objectivity, facial recognition software performs markedly better with certain ethnicities and skin tones than others. This furthers the ethical concerns surrounding misidentifications and wrongful imprisonment,-” Facial recognition may work in some cases, but it will always work against people of color.

Wendy’s must really care about their fresh, never-frozen beef if they need their workers’ fingerprints to protect it! Wendy’s is facing a 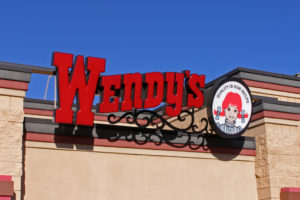 lawsuit in Illinois for collecting their staff’s fingerprints, “The complaint, a class action filed by former Wendy’s employees Martinique Owens and Amelia Garcia, argues that Wendy’s use of Discovery NCR Corporation fingerprint scanners to track employee hours and access to cash registers and point-of-sale systems is in violation of the Illinois Biometric Information Privacy Act (BIPA).” It has not been disclosed if Wendy’s “sold, leased, traded, or otherwise profited from Plaintiffs’ and the Class’s biometric identifiers or biometric information.”ZDNet obtained the documents that revealed what the lawsuit was for.

The UN made a pretty big rookie mistake “Secretive documents related to the United Nations were left vulnerable to unauthorized access by anyone who stumbled upon the right link, after Trello, Jira, and Google Docs accounts were left improperly configured by staffers. The

security gaffe left passwords, organizational documents, and security plans belonging to governments of the United Kingdom and Canada open to the web.” This wasn’t a case of extremely intricate hacking, but rather a case of the right link.

(via The Intercept / The Mac Observer / Digital Trends ) 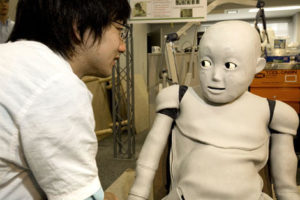 (me seeing how messy the world was this week)