There are very few people in my life who can literally hug away my worries. I never thought one of those people would be someone I just met. His name is Tim Harris and I met him on October 28th after his keynote speech for Disability Awareness Day at the University of New Mexico.

His speech on empowerment was filled with wonderful descriptions of his amazing and adventurous life. He talked about how you can achieve anything you set your mind to, and how nothing is out of reach.

During his speech I laughed, cried, and smiled. He truly is the most inspirational person I have met. He loves the world with an openness that I envy. He cares about every person even if he just met them. Tim Harris, you have opened my eyes to the possibility that I can love the world even if it’s broken, sad and sometimes terrible.

I was beginning to lose my trust and faith in the world, which is why I think I was destined to meet you. I often say nothing is coincidence. Every encounter is predetermined to guide you where you need to go. His speech also reminded me that I can accomplish my dreams even in the face of adversity and for that I thank him dearly. 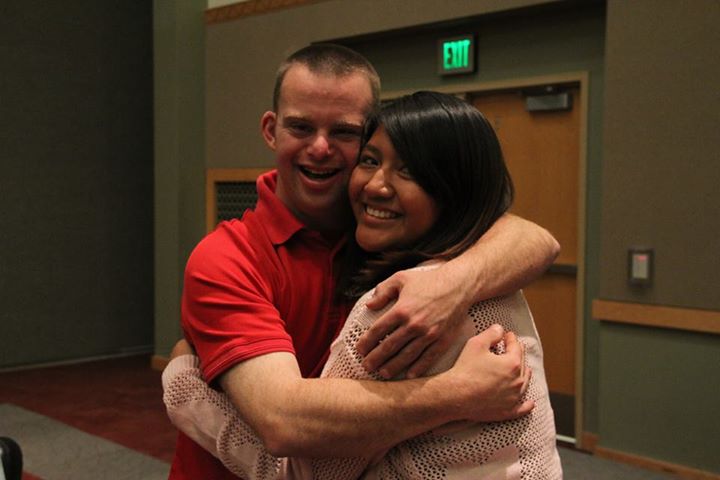