Greetings from the new normal! Dear readers, we hope you are safe and well. This week, as many other people have, we turned to Zoom. While this tool has come to the rescue for offices around the world, we take a deeper look into Zoom’s privacy issues and data violations during this global pandemic. 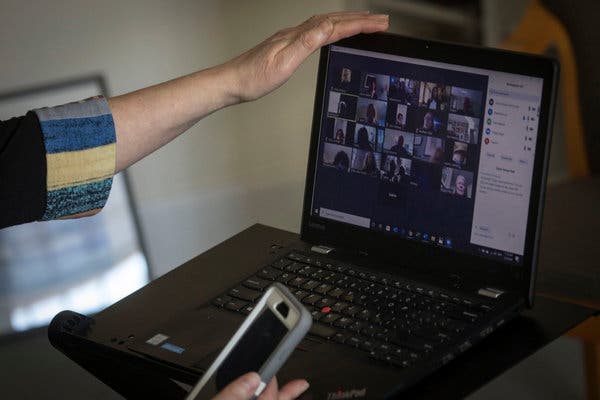 If remote work and school are the new normal, don’t forget to keep an eye out for the abnormal. Danny Hakim and Natasha Singer for The New York Times write, “[a]s Zoom’s popularity has grown, the app has scrambled to address a series of data privacy and security problems, a reactive approach that has led to complaints from some consumer, privacy and children’s groups.” Best keep an eye on it and know what is being shared! (Photo by Dave Sanders for The New York Times) 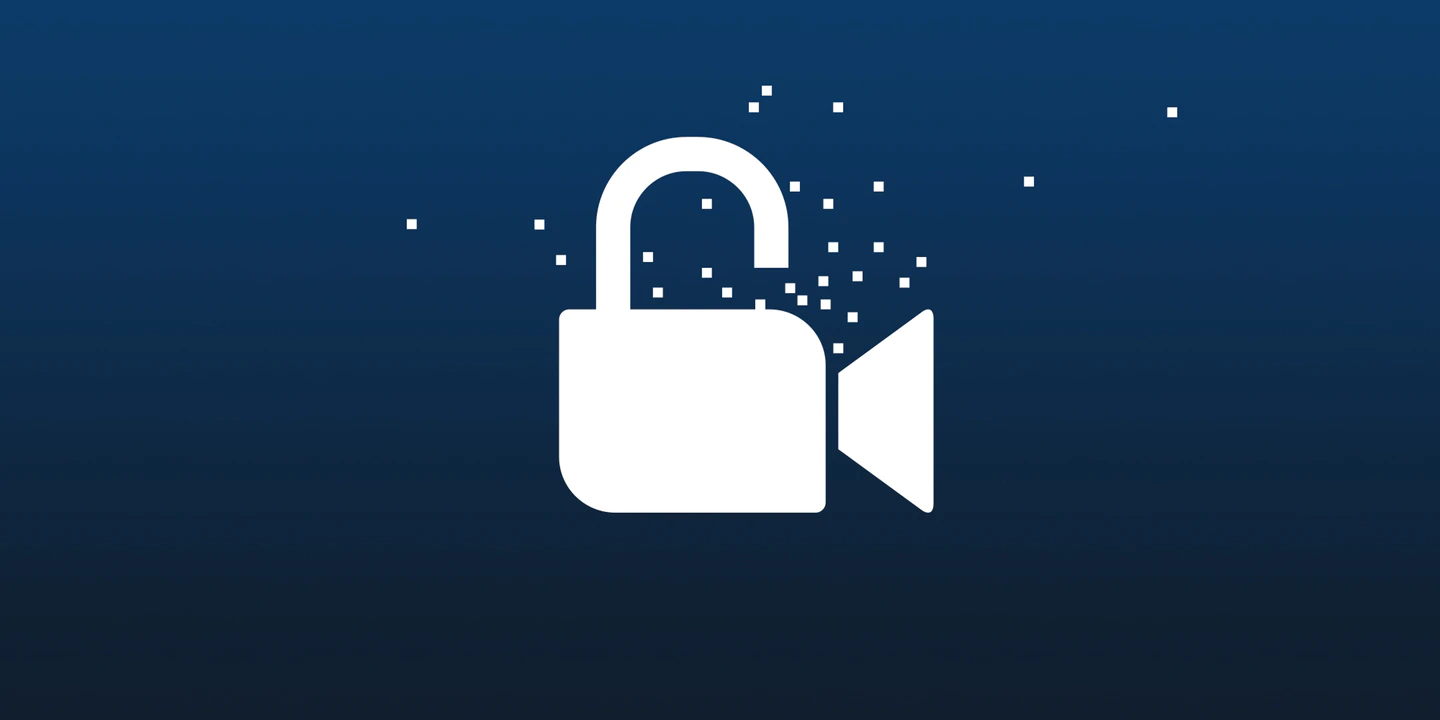 Should we put down the service before picking up our next call? Micah Lee and Yael Grauer write for The Intercept, “Zoom is using its own definition of the term [end-to-end encryption], one that lets Zoom itself access unencrypted video and audio from meetings.”  Do we really want to play semantics with security? (Photo by Soohee Cho/The Intercept, Getty Images) 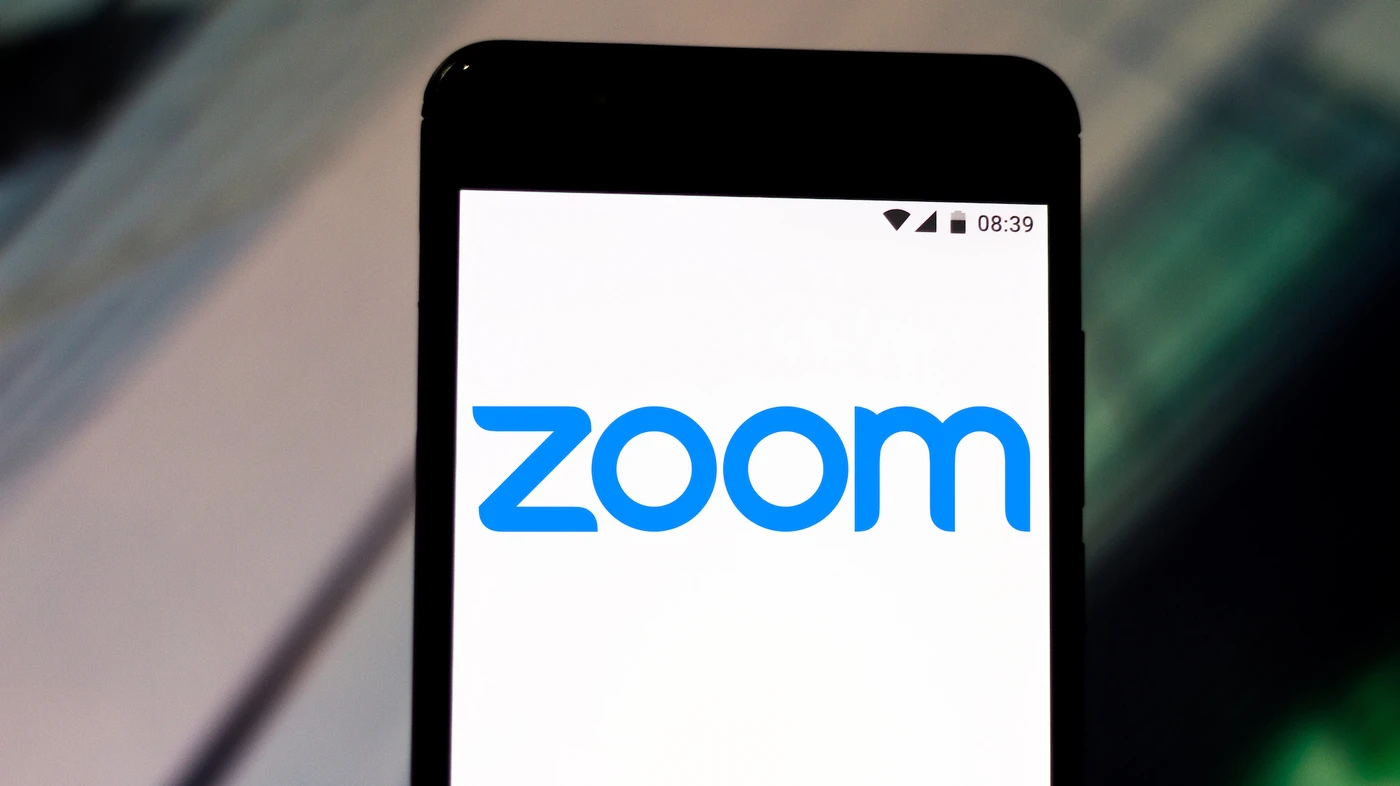 The title says it all, folks! Zoom is trafficking our data. Though, Joseph Cox for VICE states, “this sort of data transfer is not uncommon, especially for Facebook; plenty of apps use Facebook’s software development kits (SDK) as a means to implement features into their apps more easily, which also has the effect of sending information to Facebook.” (Image by Rafael Henrique/Sopa Images via Getty Images) 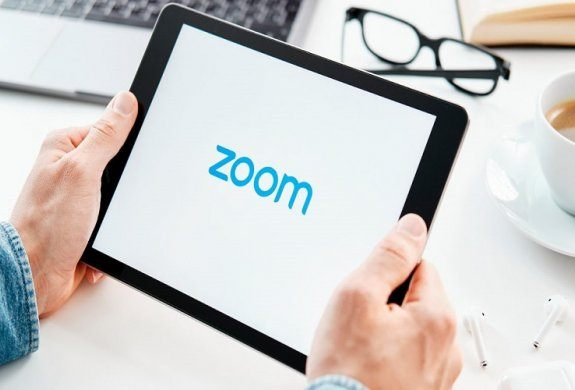 “What is “Zoombombing” and Who Is Behind It?”

People do be trying us in these trying times. The Anti-Defamation League writes, “On March 24, 2020, a white supremacist interrupted a webinar about antisemitism hosted by a Massachusetts Jewish student group by pulling his shirt collar down to reveal a swatsika tattoo on his chest.” Nazi punks, click off!  (Photo by Anti-Defamation League)

Seeing your Zoom convo end up in your Facebook ads

<i> “P.S. e.Woke is a project of Generation Justice” </i>
Support our work with a donation today. GJ is an independent youth media org that relies on individual donors like you. We don’t receive any corporate, government or university funding for this project.

This website uses cookies to improve your experience while you navigate through the website. Out of these, the cookies that are categorized as necessary are stored on your browser as they are essential for the working of basic functionalities of the website. We also use third-party cookies that help us analyze and understand how you use this website. These cookies will be stored in your browser only with your consent. You also have the option to opt-out of these cookies. But opting out of some of these cookies may affect your browsing experience.
Necessary Always Enabled

Any cookies that may not be particularly necessary for the website to function and is used specifically to collect user personal data via analytics, ads, other embedded contents are termed as non-necessary cookies. It is mandatory to procure user consent prior to running these cookies on your website.