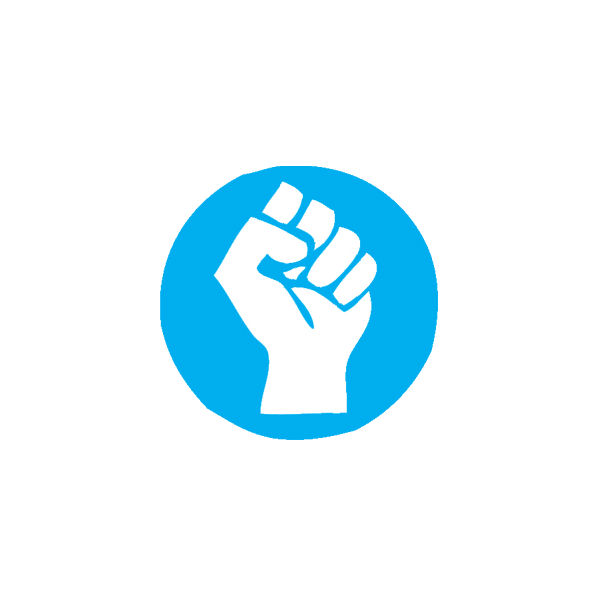 Georgia was born and raised in Albuquerque, New Mexico. She attended the University of New Mexico, where she graduated in December of 2012 with a bachelors degree in media arts. While attending school, she began her work with Generation Justice. Shortly after graduating from UNM, she landed a production job with KOB-TV. This was a very fast-paced world, where camera shots needed to be taken every fifteen seconds and packages needed to be turned in before the next live show. She was incredibly thankful to learn all the lessons that KOB had to offer. She had to learn the balance between moving quickly and at the same time, be conscious of how to tell a story thoughtfully. After working on the floor crew for close to a year and a half, she moved into the advertising and sales department. This was a whole new beast in itself. She learned the system of network media, how the money comes in and that ratings make the whole operation go round. This experience lead to a whole new world of opportunities . She eventually took a job with Roller Skate City as the marketing manager. However, this experience was short lived and now she is back at Generation Justice for her second tour.