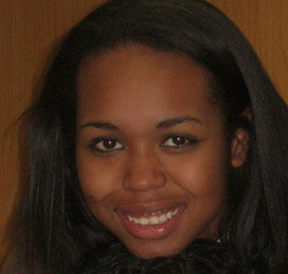 Iemanja Lambert attends the University of New Mexico in Albuquerque, NM. She is African American and American Indian. Iemanja enjoys drawing, anime, and hopes to be an anime artist when she gets older. She identifies herself as Bi-sexual. “I would love to be on KUNM Youth Radio to interest the listeners about what justices and injustices are around the world and express how the teenage and young mind feels about being an American.” Iemanja joined the KUNM Youth Radio Project at the beginning of 2010 as a Youth Radio Producer.