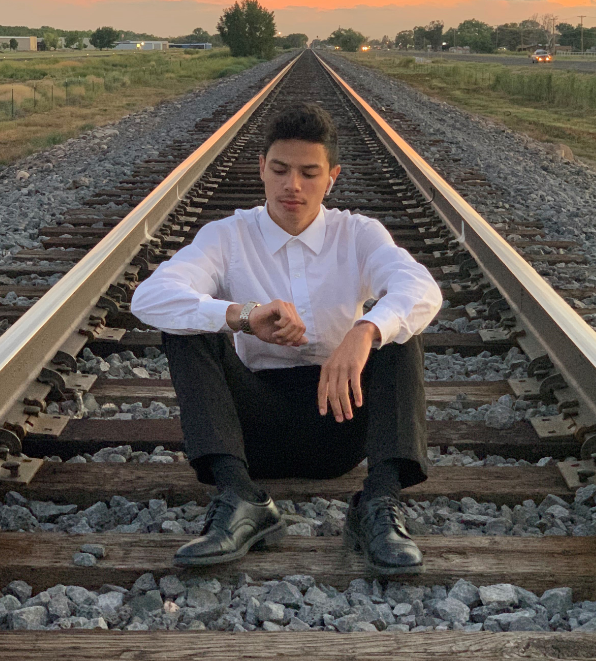 Milian Cordova is a 17-year-old Hispanic and Laotian senior at South Valley Academy. One of his biggest ambitions in life is to make the world a better place. He plans to achieve this by going to college to study Electrical/Computer Science Engineering. Milian Cordova is also involved with clubs, especially those that involve policy change like Student Council. Milian joined Generation Justice because we’re a community-based project that helps him understand social justice issues and keeps him up-to-date on affairs. GJ has helped Milian think about what he can do to make the world a better place and more equal. Milian’s mother was born in Laos where she was taught the language and came to America when she was about 5 years old. Milian’s father is a Chicano who was born and raised in New Mexico. His father was the one who inspired Milian to become an engineer and to “be the change.”