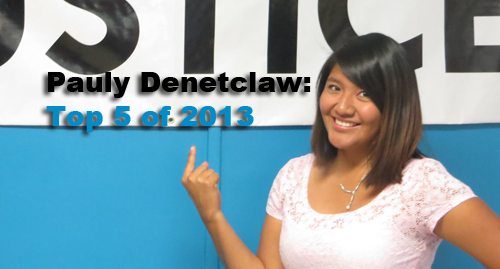 During my schooling I was denied information about Nelson Mandela and the South African apartheid. I was never taught this history, but thanks to Generation Justice I was encouraged to research this horrendous time in history. Now I have a sincere respect for Madiba and all that he stood for. 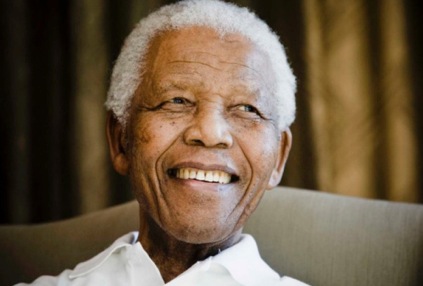 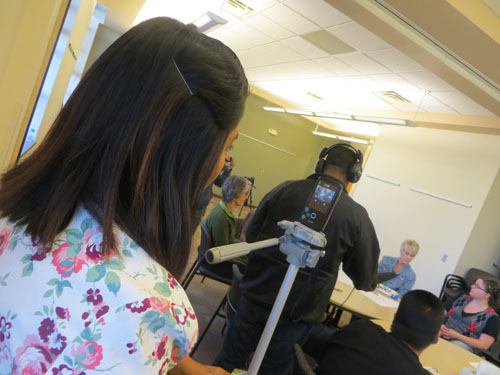 It was an eye opening moment when I talked with Dr. Cintli about Project Streamline in Arizona. I am sickened that such a racist and corrupt system of deportation exists in the United States.

Before I joined Generation Justice I had never heard of media reform, media literacy or deconstructing media. During my fellowship I have learned tons of information on these topics and I think it’s really important for young journalists to learn about. It’s always been my goal to become a well-balanced journalist and Generation Justice has really helped me move closer to my goal.

This year I was fortunate enough to interview Professor Sut Jhally, who is one of the leading experts on deconstructing media. Professor Jhally really opened my eyes to the power of media and how important it is for young journalists, like myself, to be media literate.