In the midst of a prophesied presidential campaign, Hillary has to watch what she says… and what she types, and what she deletes. In our tech-savvy political realm, you’d expect that somewhere along the lines Hillary would find it more convenient to separate her private emails from her work emails. Perhaps it’s a talent that she managed being Secretary of State with a personal email account. 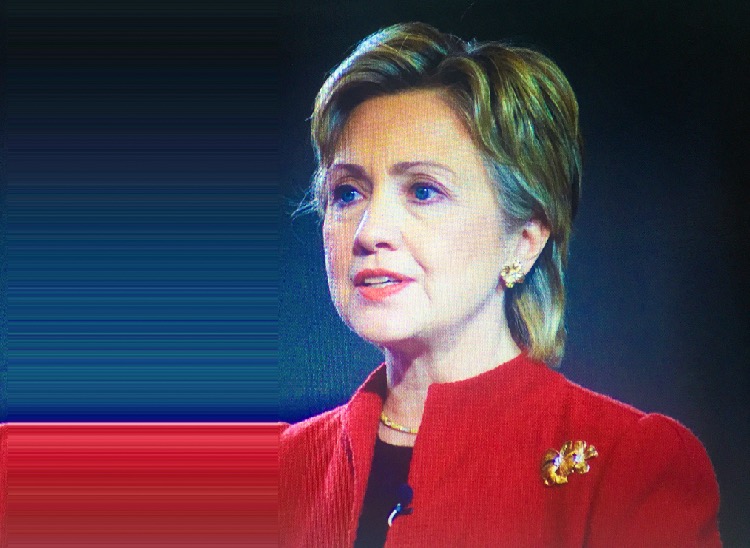 Political emails in our day and age are a gimmick, a convenience, a blessing, and a curse. Whether it’s the consistent bombarding of campaign emails, updates about a bill, a breaking scandal, or just a holiday card – there’s so much time and space to occupy with a virtual message. We all let the numbers pile in our inbox, or have methods to prevent that clutter. For a politician, those emails seem heavier – those actions carry weight, those voices carry policy, and those choices become law. It deals with our lives, our well-being. Technology creepily carries our lives, and political emails, well, those carry out the ideas that govern our lives. That’s why they’re public record, and not to be filtered. Our own Governor Susana Martinez had her emails mysteriously disappear when the media took another jab at her corrupt office, and signified how an innocent “lapse” of technology is actually an abuse of power.

It’s a question of trust, when someone as prominent and powerful as Hillary Clinton makes a mistake, even digitally. The controversy is significant – considering that her statements and her actions do not align with the transparency laws that require all government emails to be public record. Instead, she asks us to trust that her filtering of 62,320 emails; deleting 31,830 of the emails, based on the lack of keywords and therefore lack of significance.

This is where it becomes a war between Hillary and the media. News, for awhile, bites into this Hillary story with vengeance, disproportionately reporting on her scandal rather than the much more dangerous events happening in our country. Highlighting Hillary’s faults is not new to the media though, and this time it’s personal.

Most journalists find that public records are their key to information and evidence. The prospect that a government official, especially one of such high-standing, failed to comply with the rules is exactly what is frustrating about it. The continuous, small steps that our government takes, secretly, or subtly, to maintain control and power… do we also forget about the gigantic NSA data centers sitting in the middle of the desert, tracking all of our correspondence anyway? It’s a dance that tests our relationships and our trust. Who do we give the power of privacy to? Is that what success becomes?