We bring you another volume of e.Woke! On this edition, we are passing along resources; from us to you! Let’s dish domestic surveillance, how third parties get a slice of our data, and how we can protect ourselves.  We’ll get into… You guessed it, Facebook. Again. They’re out here lending out our data as if their privacy policy clearly states any of it. SMH.

What Does The Government Know About You?

Have you pondered the question? *Stares off into the abyss in angst* 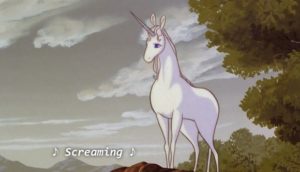 “The US government operates the largest and most advanced spying, surveillance, and data collection programs on the planet.” The federal government consists of more than two dozen major agencies, all of which regularly collect records for operational purposes. Well… I suppose those agencies are ‘official,’ so what? True, except what about the compliance contracts with third-party entities such as Apple, Facebook, Google, and Microsoft?  “Recall that Edward Snowden was a private contractor at the NSA at the time [of the great leak] and not a government employee.”(Hot take) Narrow down your parameters and surf through educational scenarios, HERE.

Facebook to Banks: Give Us Your Data, We’ll Give You Our Users

Um? Okay, so Facebook wants to “deepen user engagement” by using Messenger as a banking tool used between members and banks. According to the WSJ article, the Facebook has approached Wells Fargo, JP Morgan Chase, and Citigroup. Wait– isn’t Facebook under multiple investigations for mishandling people’s data? Now it’s hitting up US banks with the prospect of a data-sharing partnership? LOL. “Apparently, Facebook is working to offer Messenger for users to transact business and manage their finances by pinging at chatbot from their banks…” Given what we know about Facebook‘s handling of consumer data, I would rather call a 1-800 number than slide into any bank’s DM.

So, get into this, researchers at TrustWave just released the source code to Social Mapper, a web scraping tool that can collect information from social media profiles on LinkedIn, Facebook, Twitter, Instagram, Google+, and Chinese microblogging sites Weibo and Douban, and Russian social media service VKontakte. Um, web scraping? Yup, It is just what it sounds like, scraping information about users by using face recognition. Hold the phone (unless there is a Stingray around) The security firm, Trustwave says the tool was created for penetration testing, or an authorized simulated attack intended to test a system’s security. Well, what about my security? *heavy sigh* Learn more about how Social Mapper works on a large scale. 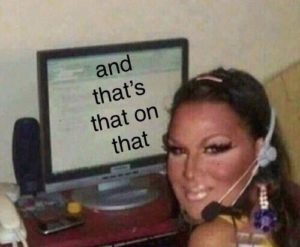