Happy Friday, e.Wokians! (Is that weird? I’m trying something new.) We are back with another exciting, scary, & informative e.Woke! This week, we recognize Malkia A. Cyril and their work with the Media Action Grassroots Network and The Center For Media Justice, why you need to check your pictures before tweeting them, & how the Bay Area is taking action against surveillance. (Woohoo!) So sit back, cover your webcam, & let’s take a ride through the digital twilight zone!

Everyone has a favorite collaboration, but here’s one straight from my dreams: Malkia Cyril and Edward Snowden. I have always admired Malkia for their 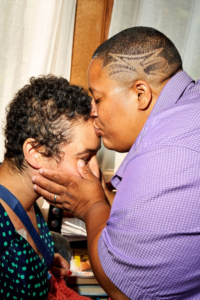 awesomeness and for the importance of their work. I feel the same about Snowden. When I read this article, I was reminded of the importance of unity in the DigiSec community and of addressing the targeted surveillance of activists, and especially people of color. The whole article is definitely worth reading (which you better do!), but here are my favorite parts:

“People generally associate the word radical with extreme. But I prefer to think of the word in reference to its Latin origin: radix, the root of the issue. My friend Malkia Cyril is a radical in the truest sense of the word. Malkia’s work goes right to the root of government surveillance: that it’s fundamentally about power and control, not simply safety and security.” AND “This is not science fiction—it is happening now, with those on the edge of society knowing all too well what it means to live under the unblinking eye of judgment. Truly understanding their experience may be our last chance to stay free. Malkia’s radical lesson is about the nature of rights: The best way to protect somebody is to protect everybody—especially the most vulnerable among us.” -Edward Snowden

SOMEONE didn’t check themselves before they wrecked themselves. “Massachusetts State Police revealed more than they intended in a tweet about the gas 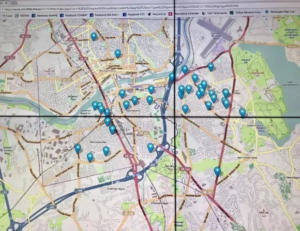 leak explosions last week. In a screengrab of a map of emergency responses to fires and explosions, several left-wing and Black rights groups’ pages can be seen bookmarked in the browser.” and how did they respond? By saying that they do that to everyone and that they have them bookmarked to keep track of events where there will be large amounts of people! I guess right-wing groups don’t have gatherings? (Screenshot by Massachusetts Police and photo by Sarah Betancourt for the Guardian) 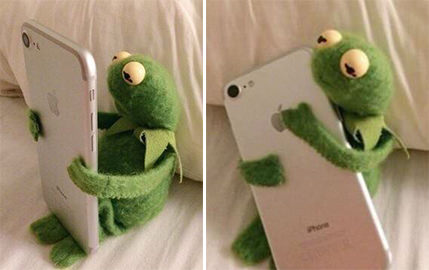