Welcome to e.Woke #63: This week, we learn developers CAN in fact control how their code is used. Taking notes yet? Also, Uber has been dabbling in our phone data (for the last year) to figure out how to detect crashes on the road, which could be cool but like, ask me first? And finally, some details on a contract between NYPD and IBM. All of this, we get into on this volume of e.Woke!

OH, um, well… I suppose it is possible for an urban jungle to turn panoptic playground? In the hands of NYPD; The Lower East Side of Manhattan becomes a training camp for developing sophisticated object recognition software. Capable of searching camera footage for images of people by hair color, facial hair, and skin tone… meaning any person whose face was visible for at least one frame, was annotated and automatically labeled with physical tags like clothing color and “head color.” The collab between IBM and NYPD was kept under wraps until interviews and corporate documents were released stating the use of CCTV footage for the development of sharper software. OH- and also NYPD may have been using versions of the software for “counterterrorism efforts” Oops!

Okay, last time we mentioned Uber, they were mid spiral. Check out this timeline by the Business Insider on Uber’s self-inflicted scandals, just to refresh your memory. OK so with a new CEO in the driver’s seat, Uber wants to be the safest form of transportation on the planet! Whoa whoa. How though? So, apparently, it has been in the works for nearly a year? By using data from every previous ride ever, engineers have gathered information to incorporate a notification system between driver and rider so that the rider can check in or notify authorities. Hmmm… my eyes are peeled.

( via The Verge/ Business Insider )

Alright, this is pretty cool. Can all tech developers be this responsible about who uses their services? No? Can we at least celebrate Lerna for now? (BTW Lerna is a monorepo software that helps manage large amounts of code, super useful.) Anywho, among the many companies who use their services, they specifically banned these and also updated their policy so that any company who is in any sort of business with ICE can no longer use their service. WIG! One of the lead programmers and developer, Jamie Kyle, wrote a statement where he shares, “…it’s really hard for me to sit back and ignore what these companies are doing with my code.” Palantir is one of the banned companies who used Lerna software. Not anymore! If you don’t recall Palantir and their terrible practices, here is how they power Trump’s deportation machine.

( via Motherboard / The Intercept ) 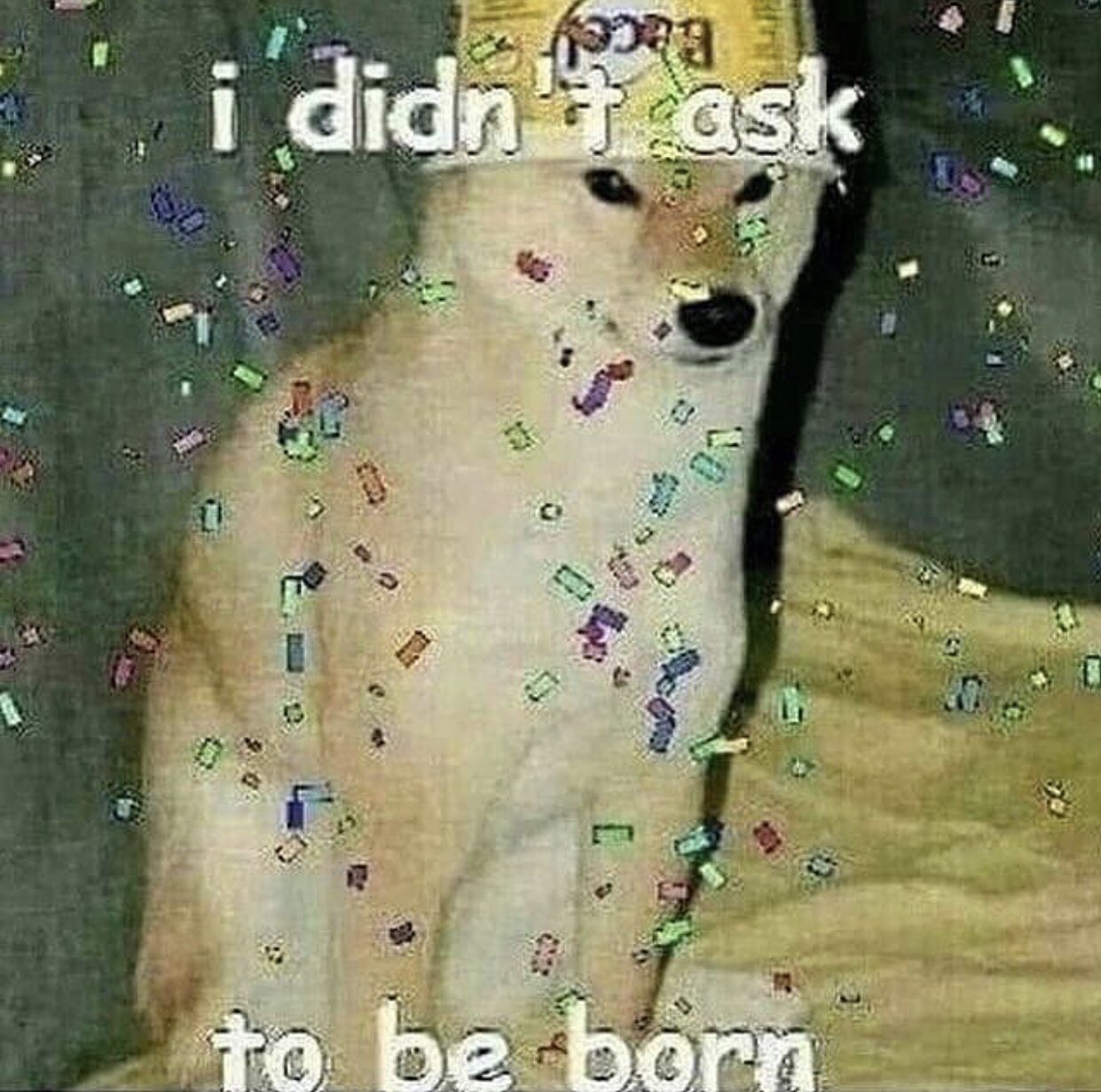 e.Woke is a project of Generation Justice. Support our work with a donation today